The Cheese of France's North: Pas-de Calais, Nord, and Flanders

At the end of August, Carla, my parents, and I had the pleasuring of spending several days with my father's extended family in the North of France.  This was on the eastern side of France, in the town of Arras, which is in the political departements of Pas-de-Calais and Nord.  Although the western side of France's northern shores (Normandy and Brittany) get more fancy post cards, I found Arras to be incredibly charming and beautiful, with flat, but lush, countryside, impressive churches, and great food. 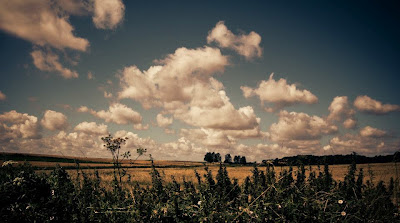 To be honest, I was not too familiar with the cheeses of this region, aside from the Mimolette of Flanders.  But I was treated to a rather regal cheese plate by my cousin, Aurélien Bottazzini, featuring many classical cheeses of the North.  Many of these cheeses had a soft texture and creamy, earthy flavor.  Some were mild and almost sweet, while others were sliceable, stinky, and salty.  The most infamous cheese of this region, Maroilles, is like a stronger version of Pont l'Eveque.  The Nord is historically a region of miners and textile factories, and this strong tasting cheese was often used as an economical replacement for meat in the meals of laborers. 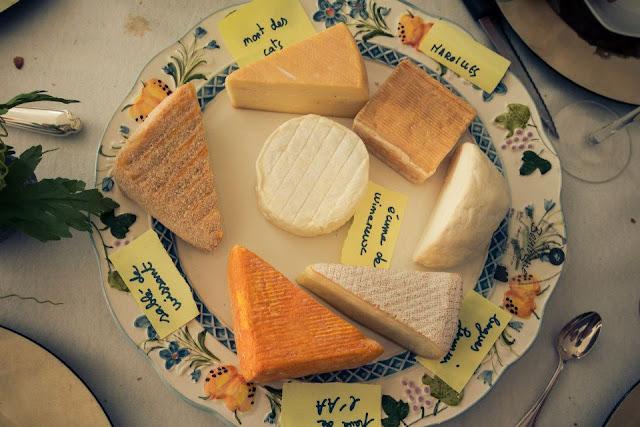 Sadly, the cheeses of the North are given a short shrift, especially by the famous Steven Jenkins in his book, The Cheese Primer.  Although a great resource of information, The Cheese Primer is unbalanced with Jenkins' unmovable personal preferences for some cheeses over others.  So while he waxes poetic over Roquefort and Comte, he writes off the North as producing cheesese that "are rather coarse and unrefined," from a region that "boasts little gastronomic import or export."  He then has a brief mention of Mariolles, Dauphin, and Mimolette, then moves on to the next chapter on the Champagne and Ile-de-France regions. 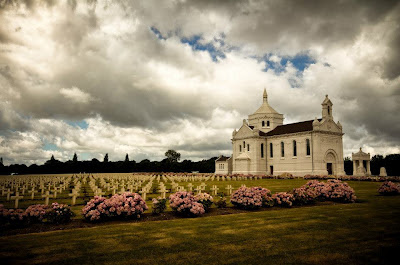 Which is sad, as I really enjoyed all of these cheeses, especially the spectacular Sable de Wissant, which has a creamy, zesty flavor, and a bulging paste that stays just tacky enough not to go into the "oozy" category.  It also has a coating of bread crumbs on the rind, which are applied after the cheese is washed in local ale.  It is these bread crumbs that give the cheese its sandy (sable) monicker.  Mont des Cats, a firmer, savory monastery cheese was probably my second favorite.  If you are interested in the cheeses of the Pas-de Calais, Nord, and Flanders regions, seek out World Cheese Book (edited by Juliet Harbutt, DK Publishing), which gives a much broader view of all the cheeses the north has to offer.
SHARE SHARE SHARE

Really enjoyed reading this and thank you for sticking up for the North! We do get a rotten press most of the time - usually unfounded. Just wondered if you tried Vieux Boulogne - officially the stinkiest cheese in the world - and, if you did - what's your verdict?!! best wishes, Janine at www.thegoodlifefrance.com

Thanks so much, Janine! I really enjoyed the North and was a little taken aback that their cheeses didn't get more credit. Hopefully next time I'll get to try Vieux Boulogne - we missed it this go around, along with the andouillette festival that was going on! I love all those stinky cheeses and porky bits!

From my point of view, Vieux-Lille and Maroilles are way stinkier :)